Will There Be An Increase for Minimum Wage in Korea This 2018? 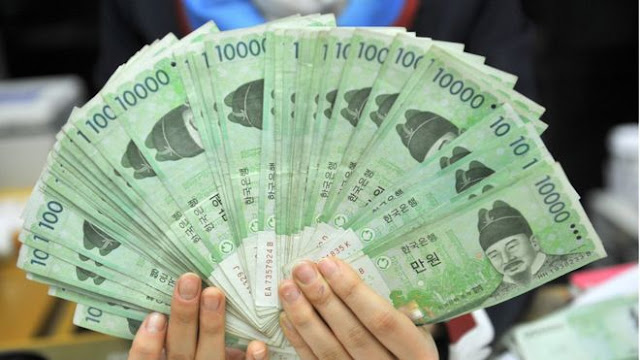 According to the report of the Korea Herald, the commission comprises of 27 representatives from businesses, workers and the government has started the talk about adjusting the lower limit of wages for next year. There’s no final decision yet as of this moment as they are trying to weigh things and make sure that both workers and business owners will benefit from this decision.


The Korea Employers Federation said that there’s a need for stabilization for minimum wage increase as it has rapidly risen in the past years. The increase may affect workers as this may be the reason of job loss and at the same time this will also affect other factors such as production cost and businesses will suffer.
The nation’s trade union on the other hand has claimed that there’s a need for a minimum wage increase to improve the living conditions of low income workers. They also believe that wage hike can boost the economy of the country as this will improve consumer spending.
The decision will be finalized on June 29, 2017. The Moon Administration would like to achieve a 10,000 KRW per hour minimum wage by 2020 which is only possible if they increase the wage at the rate of 15.7 percent per year.
news and current events pinoy in korea Work in Korea