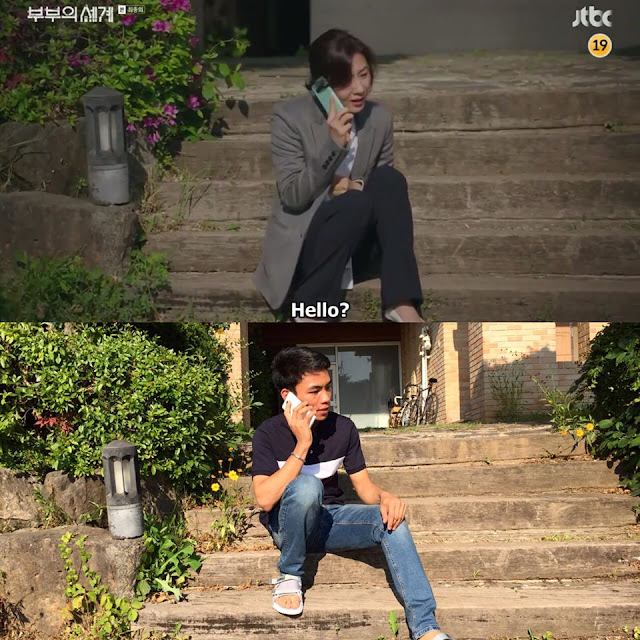 Nelson Obrador, an Overseas Filipino Worker based in South Korea, had his fair share of fun when he went to the actual filming location of the recently concluded Korean hit drama series “The World of the Married”. The series is an adaptation of the British drama “Doctor Foster” and became a big hit not only in South Korea but also in other countries like the Philippines. For more information about this Korean series, you may want to check out my review of The World of the Married in my previous post.

The main setting of the series is in a small town in Korea called Gosan. However, the actual setup for the residential house of our protagonist, Dr. Ji Sun Woo, is in the city of Goyang in Ilsan. For those who want to check out the area, here's the complete address in Korean and English:

To go there via subway, take Gyeongui-Jungang Line, and get off at Unjeong Station [운정역].
With Nelson's permission, I am sharing here some of his photos from Dr Ji Sun Woo's house where most of the events took place in the series.
This is the neighborhood of Dr. Ji Sun Woo. 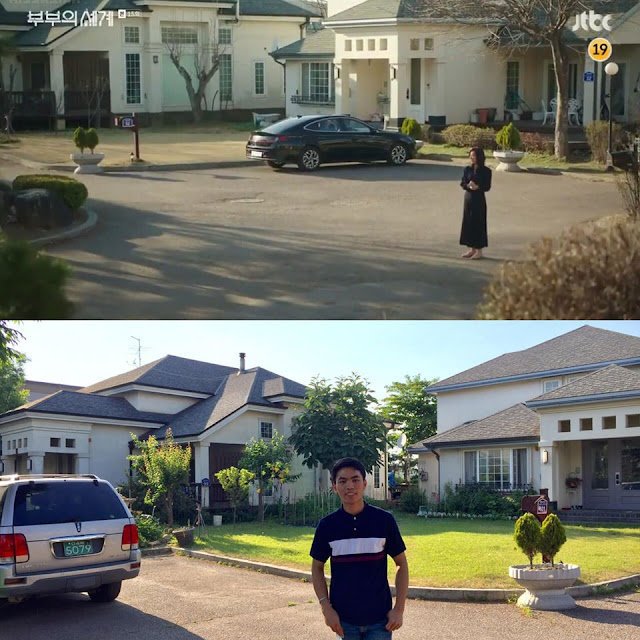 The epic staircase where we frequently see our doctor protagonist. 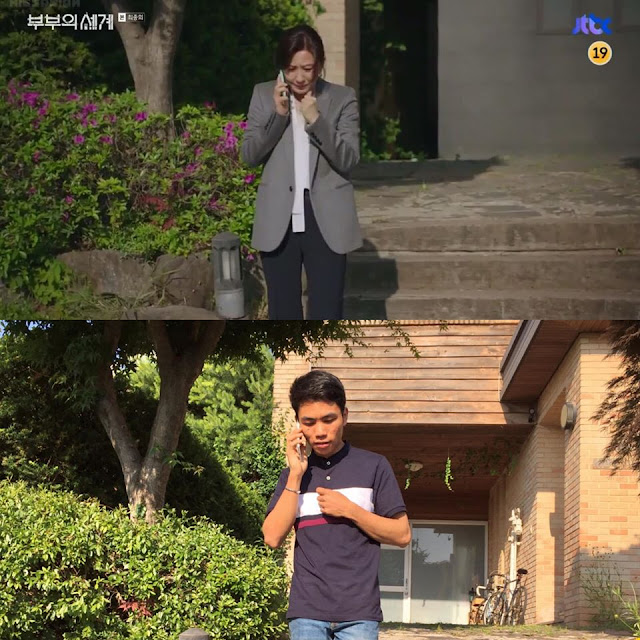 How about a little chit chat in front of SunWoo's mansion? 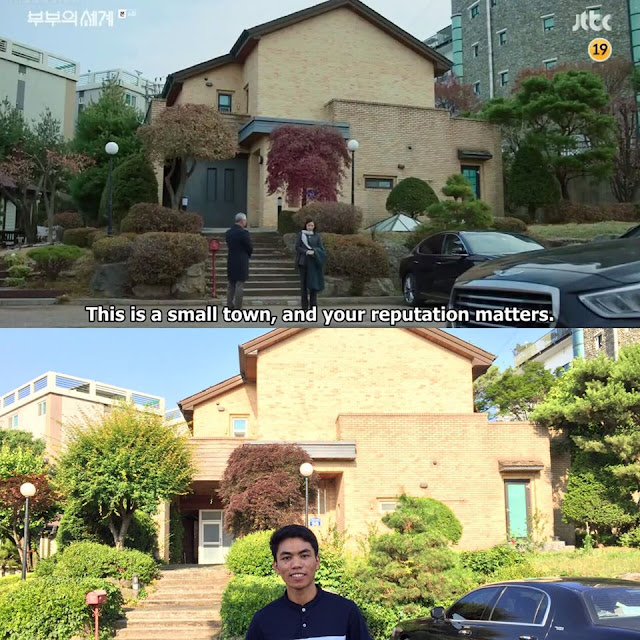 How epic it is to see yourself in a location where familiar scenes happened in the show? 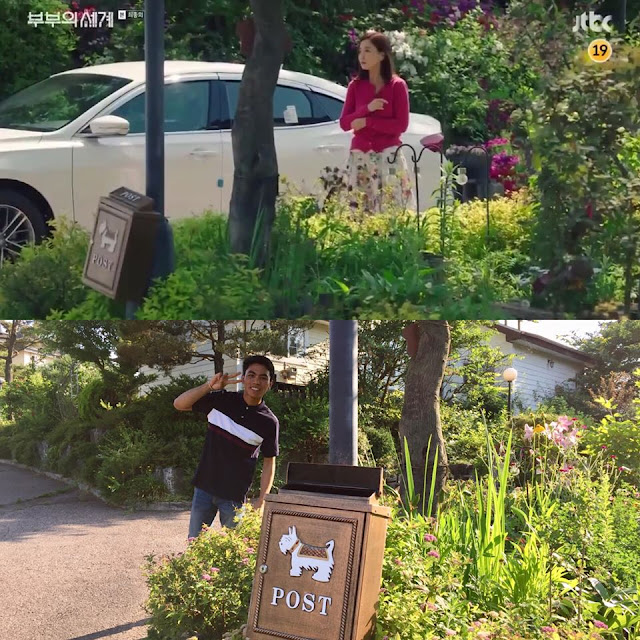 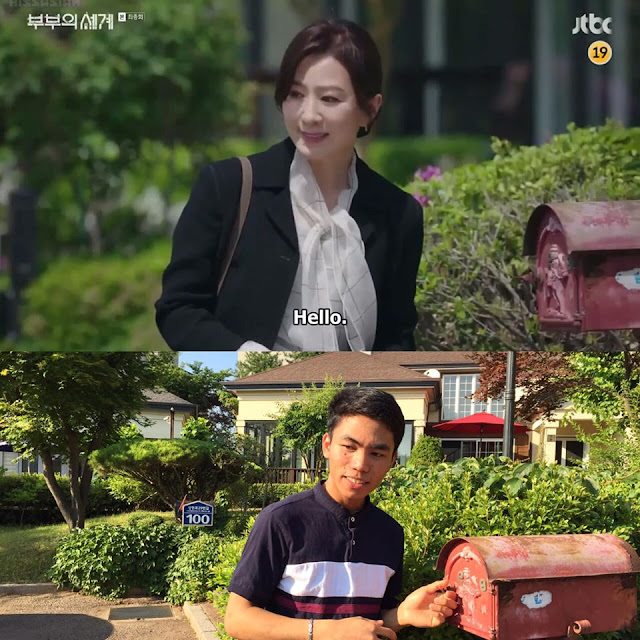 I hope you enjoyed our little virtual tour with Nelson at the infamous abode of Dr. Ji Sun Woo.
If you plan to go there, you might want to take note of the following:
1. Observe silence as there might be real neighborhood in the area.
2. Behave properly, remember you are just a visitor.
3. Don't go rush in the house without getting any permission. You don't want to get charged of trespassing right?
4. Take nothing but photos only. Not even plants. OK?
Hallyu Wave Kdrama Kdrama Shooting Locations