on August 09, 2013
노 브레싱 - read as "No Beuresing", the romanized version of the word "No Breathing" is the title of the upcoming Korean film. And what's so special about this movie? Oh well, a 15 minutes part of this movie will be shot in the most beautiful city in the Philippines- DAVAO City. Among the first choices of location for shooting are Manila, Cebu and Davao. The film producers chose Davao City because they were impressed with the vast natural richness and the cleanliness of Davao City, and I will so much agree with that fact. It is indeed the right and the best choice, not only because I have spent several years of my life on that beautiful city, but because it is the most livable city in the Philippines. 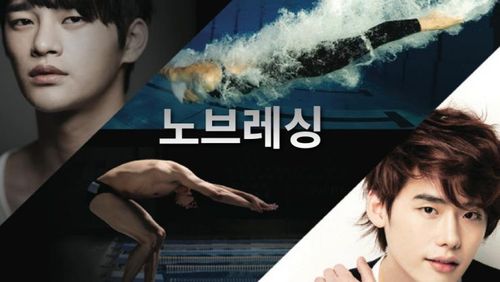 "No Breathing" is a story about rivalry over love and achievement. It is about the two swimmers competing for the top spot in the national team. However, the situation becomes more complicated when they found out that both of them fall in love with the same girl. This is about love, friendship and competition. The movie topbills big Korean celebrities like Lee Jong-Suk, Seo In-Guk and Park Jeong Cheol.

There are so much to be proud about Davao City that 15 minutes could be not enough to showcase the greatness of the city. But of course, it is already a big thing and something to be thankful of to the Korean producers for choosing Davao. In that 15 minutes exposure, here are my unsolicited suggestions for locations.

I think Samal Island of Davao is one of the perfect locations to shoot this movie because it is after all about swimming. Maybe go to Babu Santa and shoot some swimming scenes there. 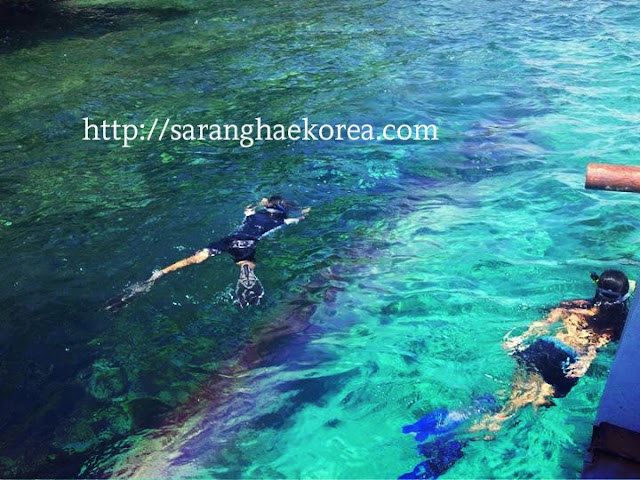 And not only that, actors and actresses can also shoot some scenes underwater. In Davao City, diving is one of the activities tourists must try. 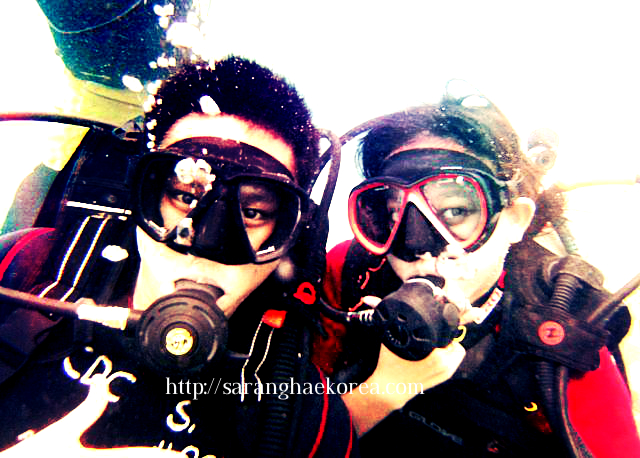 I once tried diving at the Angel's Cove and I was in awe in the wonders of under the sea world of the island. I think it's worth a movie exposure. 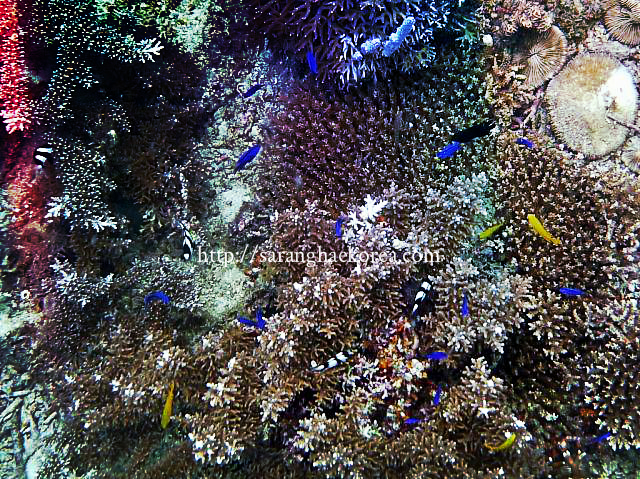 Since we are in the beach, why not include a sunrise scene at the Talicud Island? The atmosphere seems to be happy during sunrise there and would be a good scene for the movie. 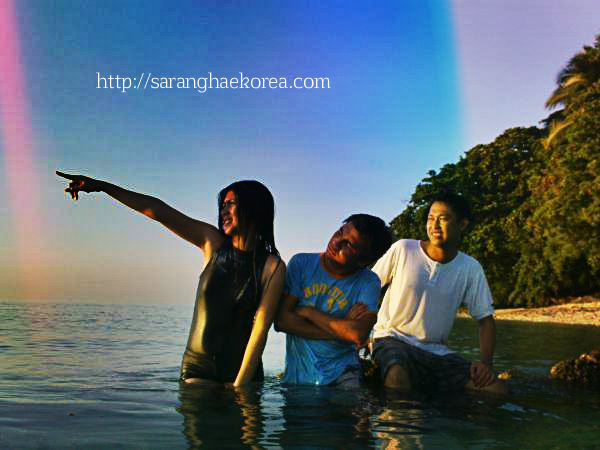 Ok fine, it could not just be beaches and islands that must be exposed in that 15 minutes slot. How about do some swimming scenes in the infinity pool at Mati, Davao Oriental? 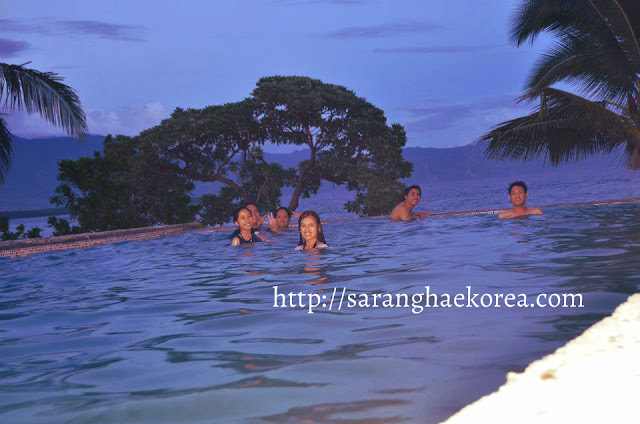 I think I would stop talking about wet things here. Just because it's a movie about swimming doesn't mean water, water and water. To expose more about Davao, I would recommend scenes like getting lost in the public market of Bankerohan market or Agdao market. 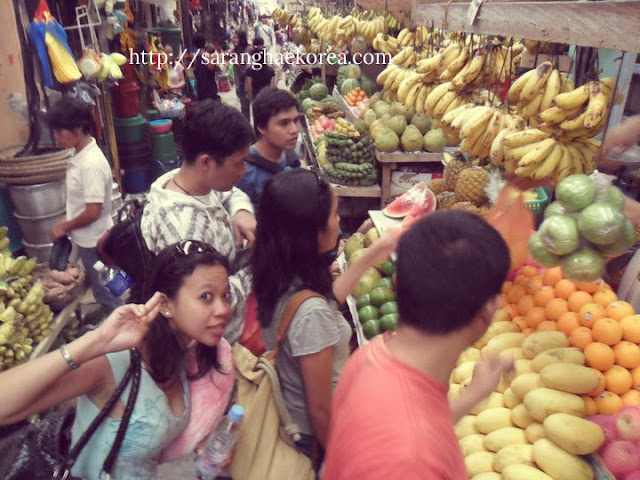 This is to expose tropical fruits from a tropical country. It would also be good to showcase some Filipino foods in a movie. I hope they could include a feast scene in a fiesta with all those yummy Pinoy foodies. 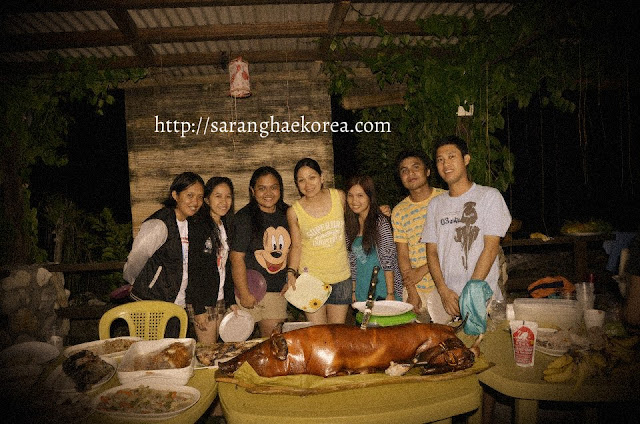 For some happy moment scenes, Crocodile Park could be a good shooting location too. The casts can feed the crocodiles, dance with the fire dancers and do some romantic scenes in the butterfly garden. 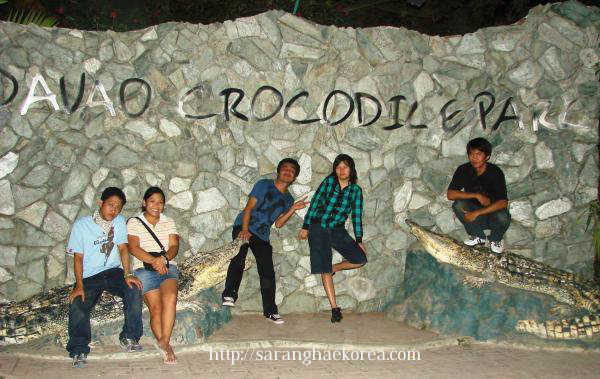 You would probably wouldn't want to leave Davao without trying some extreme adventures like the Zip Line: 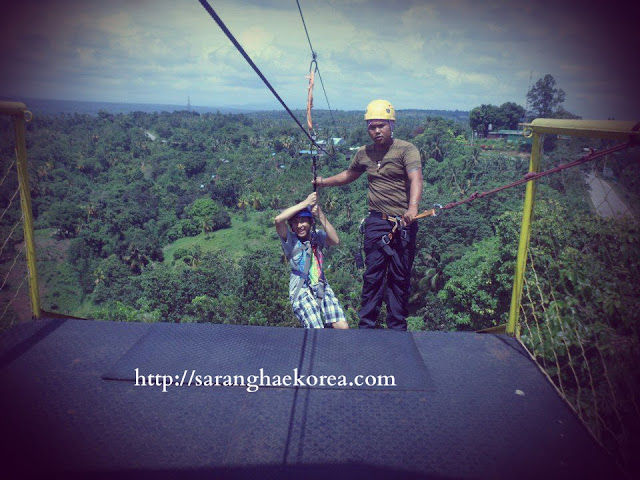 Or play at the zorb: 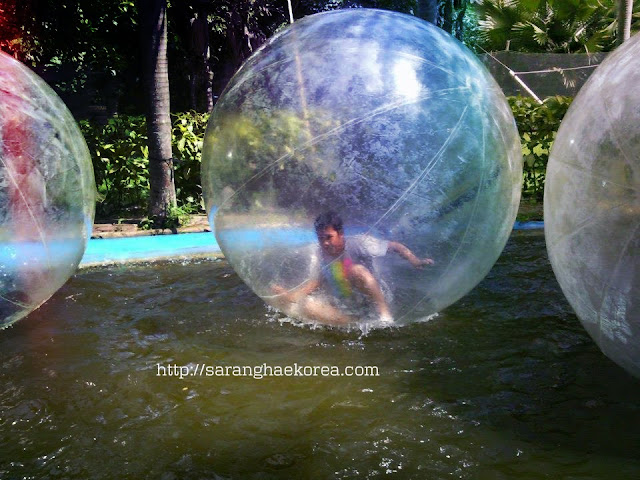 And why not include some chillax scenes at The Peak of Gaisano Mall? 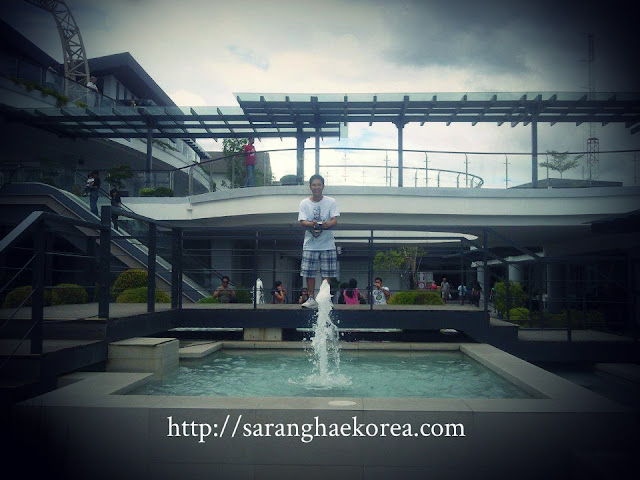 There are a lot to share about Davao. Being included in this upcoming big Korean film is a great opportunity for the city to introduce tourism and remove the stereotypical idea about Mindanao in general. For Davao City, congratulations for this another milestone. Life really is in Davao and I am very positive that the movie will turn out good. "No Breathing" will hit theaters at the later part of 2013.
korea tourism Korea TV show travel Korea tips