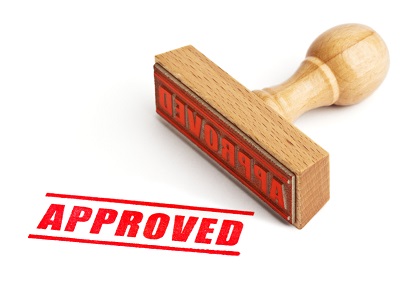 Yonhapnews reported today that after series of talks, the new minimum wage for next year in South Korea has been set at 7, 530 won per hour, it’s 16.4 percent increase from the current hourly rate.

The increase in the minimum wage has been approved because of the negotiations by the trilateral council of representatives from labor, management and the general public.

The new President of South Korea, President Moon Jae-in has promised that by the end of his term in 2022, the new minimum wage should be 10,000 won per hour. By the rapid increase of hourly rate next year, it looks like the President can possibly make his promise.