Song Joong Ki and Song Hye Kyo Are Getting Married 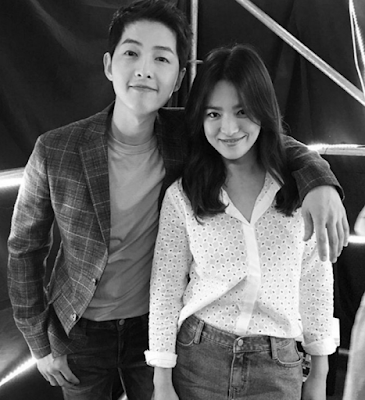 Just this morning, the respective talent agencies of Song Joong Ki and Song Hye  Kyo has announced to the public that the two are planning to get married on October. This is the Official Announcement: