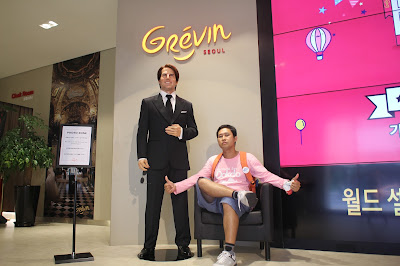 Do you want to meet Korea's remarkable actors, famous kpop idols, Hollywood's brightest stars and world renowned personalities? There are a lot of ways to do it, you can attend concerts, stalk your celebrity bias on social media and go to the places where they usually go, attend MTV Awards, Oscard Awards and even Superbowl and whatnot. Or, just go to the Grevin Museum in Seoul because all the biggest stars of Korea and the world are there. Yes, you read it right!!! They are all at the Grevin Museum and they can't be moved because they can't move after all. I am talking about the wax figures of the biggest personalities of the world in the field of entertainment, sports, technology and politics.

At Grevin Museum, you can be one of the famous Korean stars in the 90s. 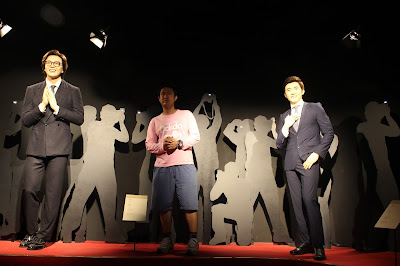 You can even join Al Pacino and Robert Dinero in their dinner party. 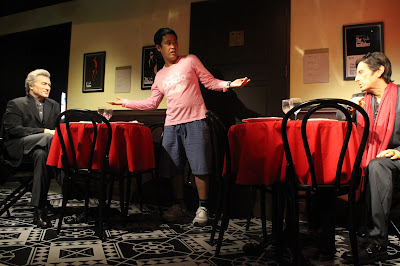 Or get wisdom from the geniuses like my uncle Steve Jobs and grandfather Albert Einstein. 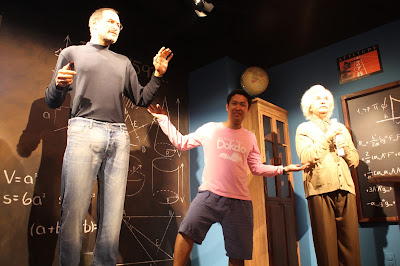 You may want to get the taste of Bruce Lee's flying kick. 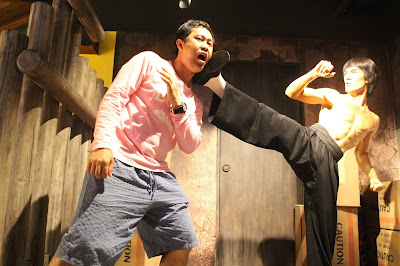 And be part of Rambo's shenanigans. 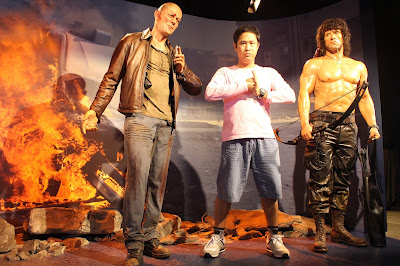 Play a game of roulette against Brad Pitt and George Clooney 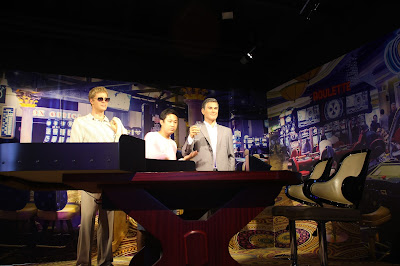 How about taking the religious path with Pope Francis, Nelson Mandela and Mahatma Ghandi. 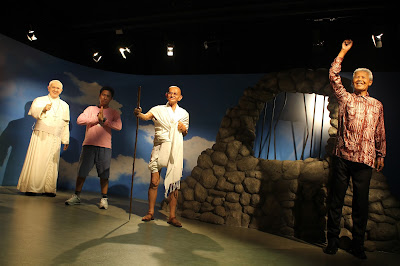 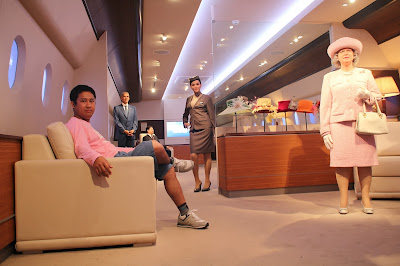 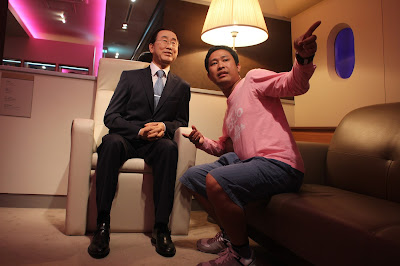 Or start a conversation with Mr. President Donald Trump. 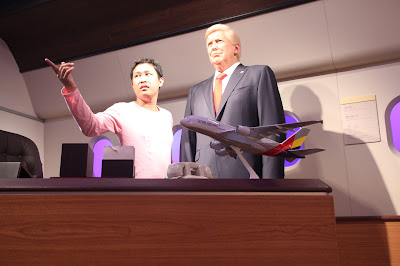 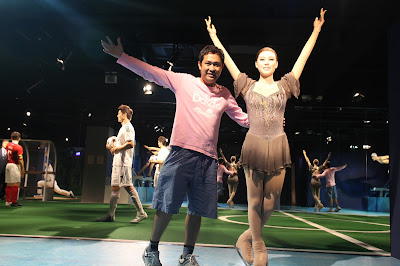 Or play football with You Know Who, haha.. Coz I don't know who is this. 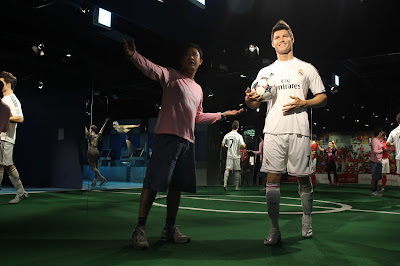 Have a coffee date with this guy... 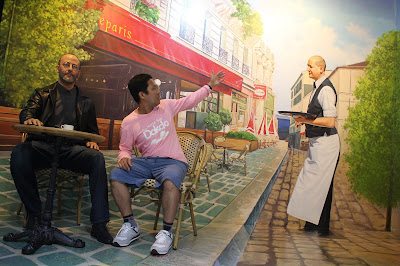 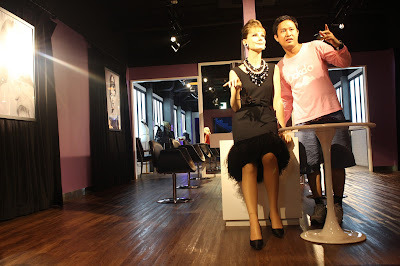 How about dealing with Paris Hilton? 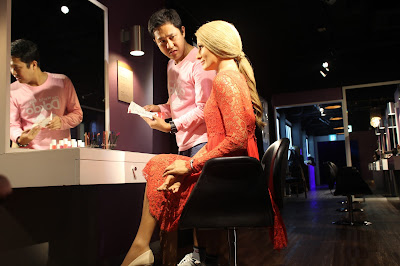 And make beso beso with THE MERYLL STREEP. 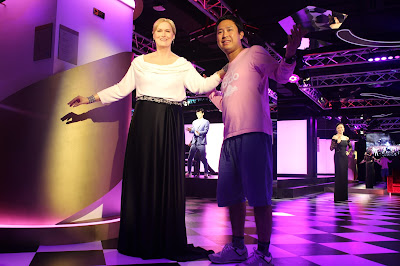 And feel like the King with the King of Pop. 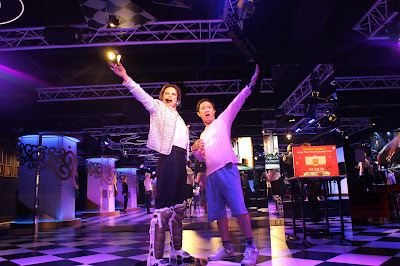 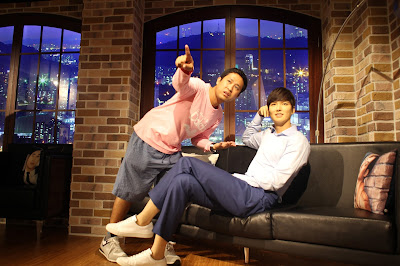 Or strike a pose with Song Jong Ki 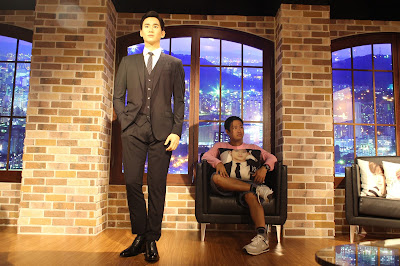 How about a sparring with Jackie Chan? 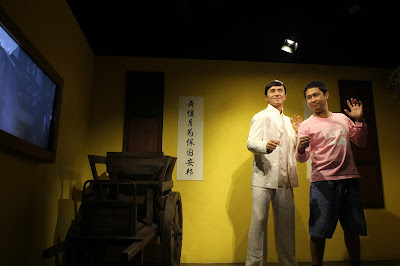 Thanks, but no Thanks. I'd rather dance Gangnam Style with PSY. 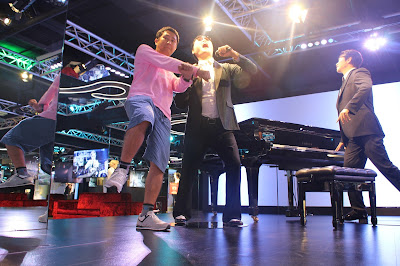