Spooky Places in South Korea That You Can Visit

Urban Legends, Ghost Stories and Haunted Places are something that you can hardly associate with South Korea’s bright, exciting and attractive tourist places. It is either we are not aware of it or we just want to deny the fact that in every great place, there’s part of it that has a dark story to tell.

Contrary to my other posts in this blog, in this article, I am going to share quite interesting places in South Korea, at least for those who are into horror stories. After all, it’s spooky season and it’s the perfect time to discuss all of that.

1. The Halloween Themed Park at Everland 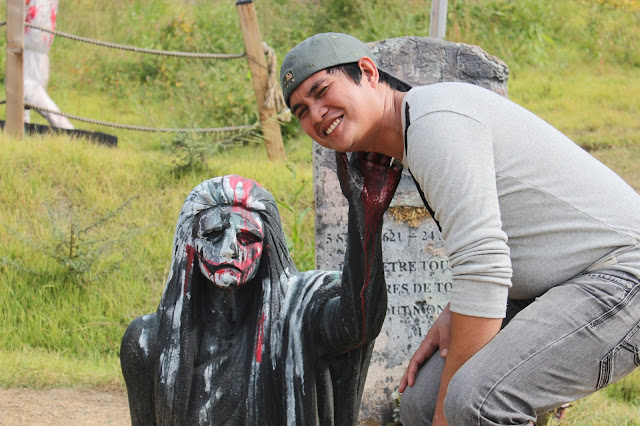 Let’s start with something light. The Halloween portion of Everland amusement park is more of entertaining rather than spooky. This theme only happens during Halloween season and they take on concepts from horror movies and TV shows. You will see zombies casually walking around trying to scare the hell out of random people and some elements of horror all over.

How to go to Everland via public transportation:

Take Subway Line number 2 and get off at Gangnam Station. Go to Exit 5, make a U-turn and cross the road. Take Bus number 5002 and get off at the Terminal Stop. From there, you can take the Everland Shuttle Service. This will take you to the entrance of the park, for FREE.

2. The Korean Folk Village in Yongin 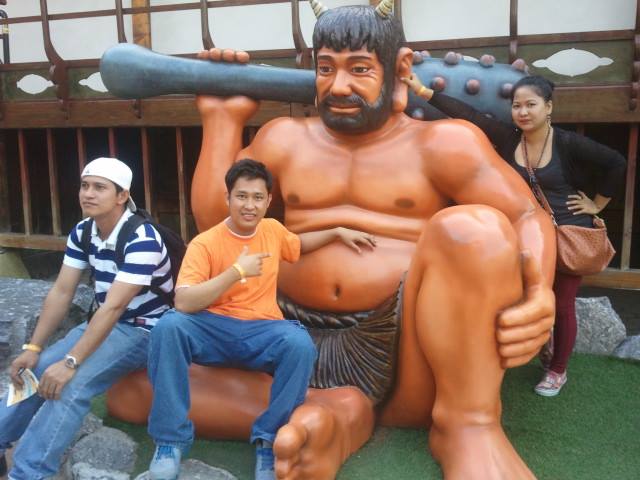 The Korean Folk Village in Yongin is a place that could take you back to the Joseon era. It is a very old village and it has witnessed many things that happened in the past, including the story of the women who died as virgins. The urban legend of the existence of Virgin Ghosts believed to have started from this village.

Aside from the dark history of this village, there’s an area here that is transformed into a horror house every summer. I was able to experience the haunted house and it really scared the hell out of me. It features different urban legends and scary beliefs particularly in South Korea. So if you want to be scared, this is a must visit. I don’t know if I was just carried away with my knowledge of the history of the village, or the actors who acted as ghosts and monsters are simply effective.

How to go to Yongin Korean Folk Village via public transportation: 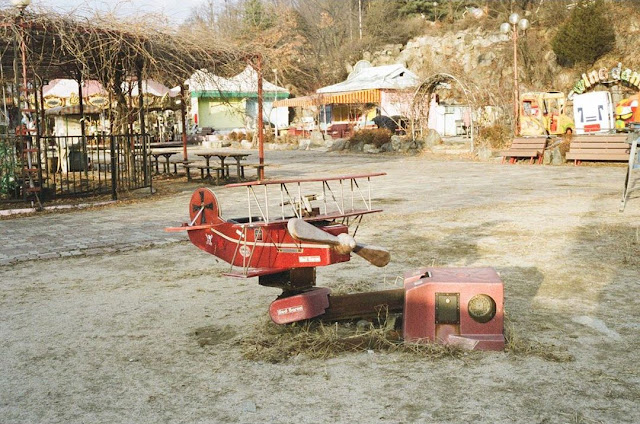 Well, it is, especially if it’s abandoned.

And it is even scarier if the reason for abandonment is because of a tragic death. Rumor has it that the park has closed after a girl died on a ride in 2011, and her soul still lingers in the area

Fortunately, the park is still open for anybody who wants to visit it. There’s nothing much you can see except for the abandoned rides, and probably a ghost!

How to go to Yongma Land Amusement Park: 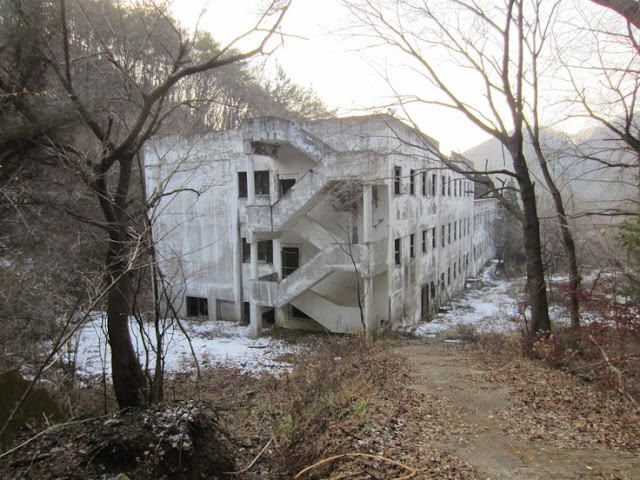 One of the places that I failed to visit during my stay in South Korea is the Gonijam Psychiatric Hospital. Simply because nobody wanted to go there with me, and I definitely don’t want to go there alone. This abandoned hospital is considered to be the hotspot for ghost hunters in South Korea and definitely the scariest place in the country.

According to the legend, this was once a psychiatric hospital with psychologically unstable owner. How apt is that? He was mentally ill that he held his patients hostage. They were not treated well and died in agony and pain. The owner fled because of the incident and abandoned the hospital.

The ghost of the patients who died in this abandoned hospital still linger in the area to give chill to everybody who will visit it. Will you dare to visit this hospital? 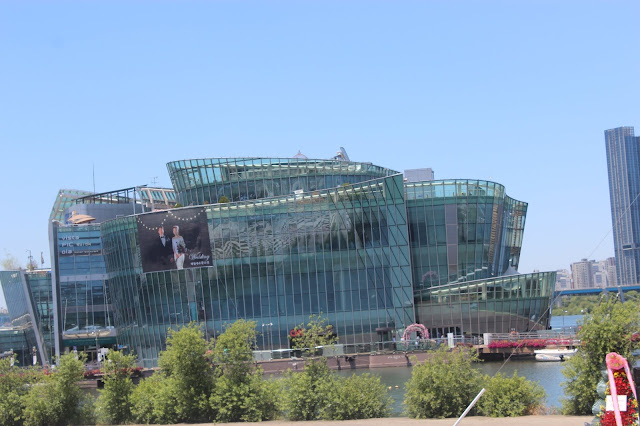 Yes, the ever famous Han River has its own dark story to tell. Accordingly, there are Mul Gwishin (Water Ghosts) appearing in this river because in the early 1900s, a lot of people were killed here. The souls of those who died due to gang hijacked still linger around.

So next time you go to Han River, you might want to add a “Ghost seeing” activity on top of sunset and sunrise. 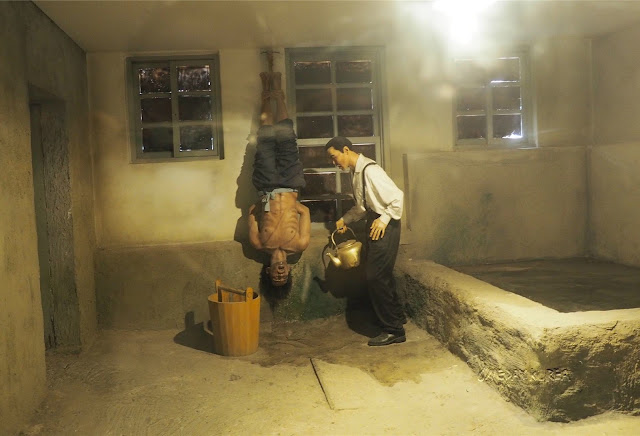 Imagine how many people died here due to torture and execution. This prison was built by Japanese Administration to hold captive of Korean activists who demanded independence against Japanese oppression.

The dark history of this place would surely raise your hair because of scare.

How to go to Seodaemun Prison:

Take Subway Line number 3, get off at Dongnimmun Station and go to Exit 5.

If you are crazy enough to take the crazy idea of visiting these spooky places, go ahead and enjoy!