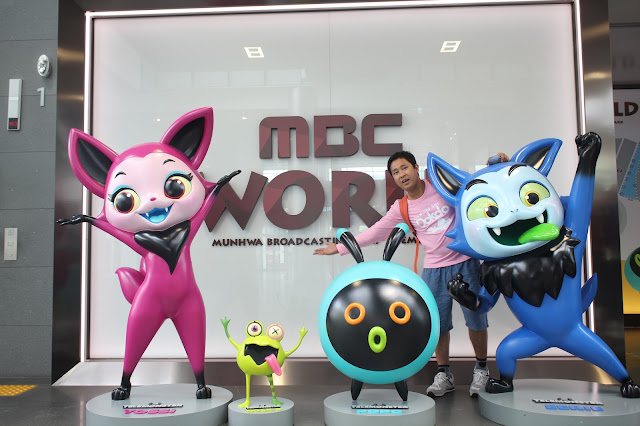 The hallyu wave has been making too much noise that it slowly invades not only the neighboring Asian countries but also the western market. Thanks to the charming oppas, the sweet unnies and the conservative but romantic Korean dramas. The Hallyu wave did not only become the wire of energy to the kpop and kdrama aspect but also to the Korean Tourism. A lot of people want to go to Korea because of the influence of its entertainment industry.

The MBC, a cultural broadcasting company, is one of the TV networks in South Korea responsible for bringing out the couch potato inside every Kdrama fan in the world. As hallyu wave influenced people to visit Korea, MBC has devised a way to help hallyu-wave-infected individuals to make the most out of their stay in Korea by providing experience that could satisfy their being fan boy or girl. 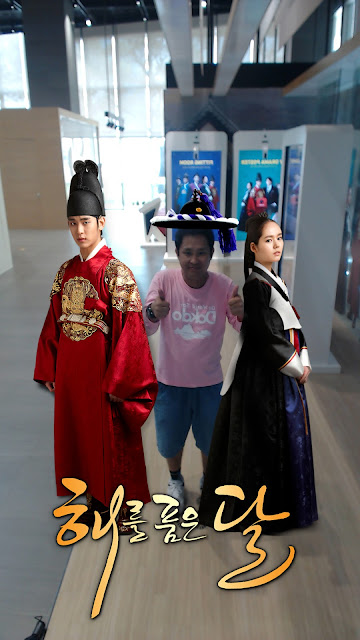 The MBC World is a haven for the K-fans out there. If you are really a fan, like a hardcore fan, then this is where you should hang out. It’s a huge hallyu wave inspired themed parks and at the same time a broadcasting station for their radio. The tour is divided into three buildings, the M, B and C. 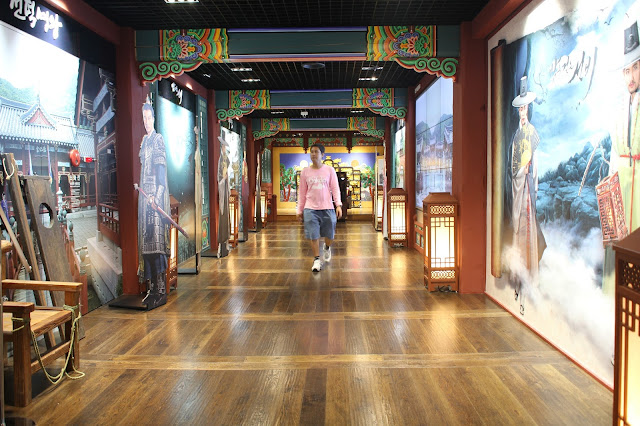 At the M building, you can experience various activities like watching the performance of kpop artists like the Super Junior in the hologram theatre. There’s also a dance studio where you can bring out the kpop moves inside of you. There’s a virtual reality space where you can see the Daejanggeum, another MBC themed park in Yongin, and wear a virtual history drama costume. You can even experience being an anchorman in a newsroom. In the fourth floor of the M Building, you can be a part of drama produced by MBC. And in the 7th floor, you can witness the actual process of making a news program. If you are lucky, you can maybe see some big k stars in the area. 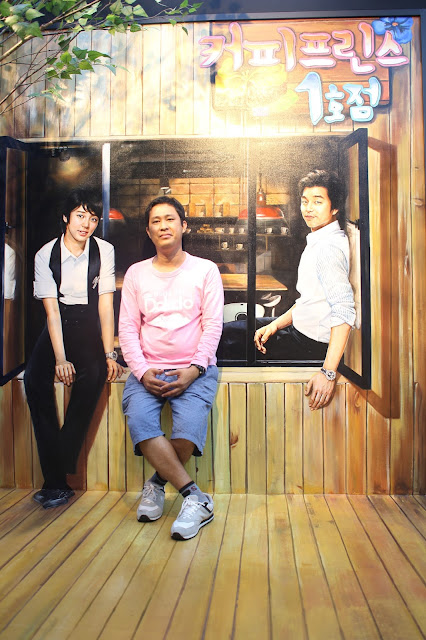 The B building is my favorite. Why? Because it’s a trick art museum. It has dioramas and standfies of different dramas produced by MBC, some of them are very famous. In this building, you can actually become part of the drama poster. All you need to do is step into the right spot, take photo at the right angle and you can become a part of the show. Some famous shows included in the B building are Coffee Prince, Jumong, Personal taste, and the latest W. 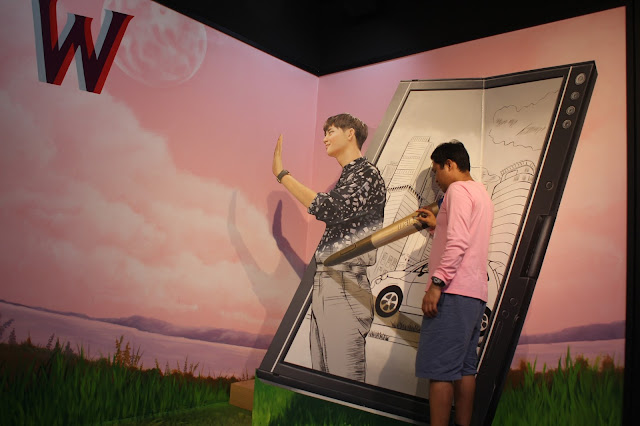 The C Building on the other hand is somewhat the most interactive part of the tour. You can sing karaoke with the artist of your choice, you can date your crush K celebrity, you can have a selfie with the holograms of your idols, and a lot more. 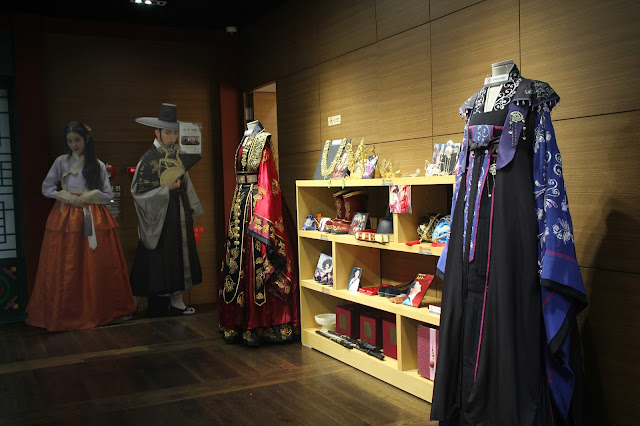 So next time you plan a trip to Korea, bring out the k-fan inside of you by including MBC World as part of your itinerary. When I went there, there was a shooting of a kdrama, I just don’t know what kind of drama, but I saw some supporting casts taking some scenes in one part of the theme park. The MBC World is located at 267, Seongam-ro, Mapo-gu, Seoul, Korea , it is open from 10 am to 6 pm from Monday to Sunday. It’s closed on New Year’s Day and Chuseok Day. Admission fees are as follows:

If you will go there via subway, take Airport Railroad Express Line and get off at Digital Media City Station. Go to Exit 9 and take Bus Number 15 to MBC World.