As there’s no current system for the domestic helper market in South Korea, the ministry is working to establish a law to protect the rights of the existing domestic helpers in the country. This law will help housekeepers to become wage laborers and therefore can receive benefits like protection, paid leave, severance pay, and insurance. Unless this law will put into place, hiring foreign nationals as domestic helpers will not push through.

The Ministry is very much open to the possibility of this because there are a lot of advantages. Aside from it can help balance the supply and demand in the domestic helper market of the country; it can also help provide employment to women from other countries especially in South East Asia. Second, if working couples have a housekeeper to take care of their home and their child; this could probably increase the birth rate as couples will have more time together after work as they don’t need to worry about household chores. 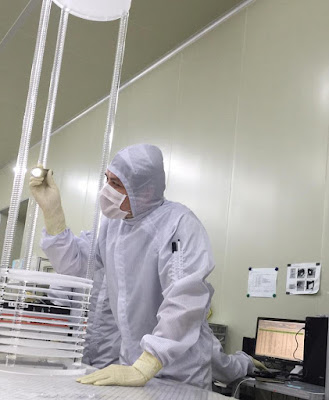